Celebrities aren’t the only ones that make appearances in movies, music, books and TV shows, botanical characters take the spot light sometimes too! Whether an album title, an animated character or a dangerous stop along the yellow brick road, each of these plants played an important role. Like they always say in the biz, there are no small parts, only small plants… or something like that. Grandmother Willow, a weeping willow in Disney’s 1995 animated film, Pocahontas, plays an important role encouraging Pocahontas to follow the right path. Though not all forms of this cultivar have giant faces and give advice on betrothals to wayward Native American teens, Weeping Willows can be a fun, whimsical addition to a residential space. They are best sited in full to part shade with medium to wet soil. Plus they make wonderful playhouses for children under the canopy of the weeping branches, besides who wouldn’t want a little bit of Disney magic in their backyard? An album now 28 years old, has sold over 25 million copies and features a yucca brevifolia as it’s title. U2’s ode to America was suppose to portray the wide open spaces of the grand old US of A and features an American desert on the cover, much like where Joshua Trees actually thrive. Yucca brevifolia is one of the largest living things spotted on the desert horizon in the south-western United States. Their common name comes from the form of their branches that seem as though they are lifting up to heaven like the arms of Joshua in the Old Testament. You won’t see any of these pop-culture superstars around Nebraska as they prefer to stick to their native states of California, Nevada, Utah and New Mexico. Harry Potter and his wand whipping crew brought Rowan trees into the spotlight but the use of these European Mountain Ashes wasn’t just the brain child of J.K. Rowling. Long before Potter-mania, the Celtics believed different trees had magical powers including the Rowan Tree. Sorbus acuparia wands were thought to help with fertility for livestock and large harvests. Aside from their excellent wand wood, Rowan trees also bare Rowan fruit, commonly used in tart jam and several alcoholic drinks. So whether you are in the mood for some magical spells, toast with jam, or Rowan berry wine, Sorbus acuparia is the pop culture plant for you! After watching the trailer for this 1978 feature film, I knew Solaum lycopersicum needed a spot on our Plants in Pop Culture list. Mutated (and angry) tomatoes are responsible for many deaths in this hilarious “thriller”.  While most tomatoes you encounter this year will be in your garden, at the grocery store or stacked on top of a juicy burger, you now know to be aware of the flesh eating kind as well. And if the first film doesn’t convince you to keep a watchful eye on these round, rosy fruits, be sure to watch Return of the Killer Tomatoes (1988), Killer Tomatoes Strike Back (1990) and Killer Tomatoes Eat France (1991)… yes they really made that many. Featured in the book, movie and musical, The Wizard of Oz, the deadly poppy field knocked Dorothy and the Cowardly Lion with their potent fragrance. Poppies come in dozens of colors and sizes and are a great way to add color to your spring garden. California Poppies do well in our zone with their dainty yellow petals and won’t put you to sleep like the cultivar found along the yellow brick road.

Now that we are aware of star plant performances, we should start planning a botanical-centered award show! And the golden trowel goes to…

Kids in the Garden » 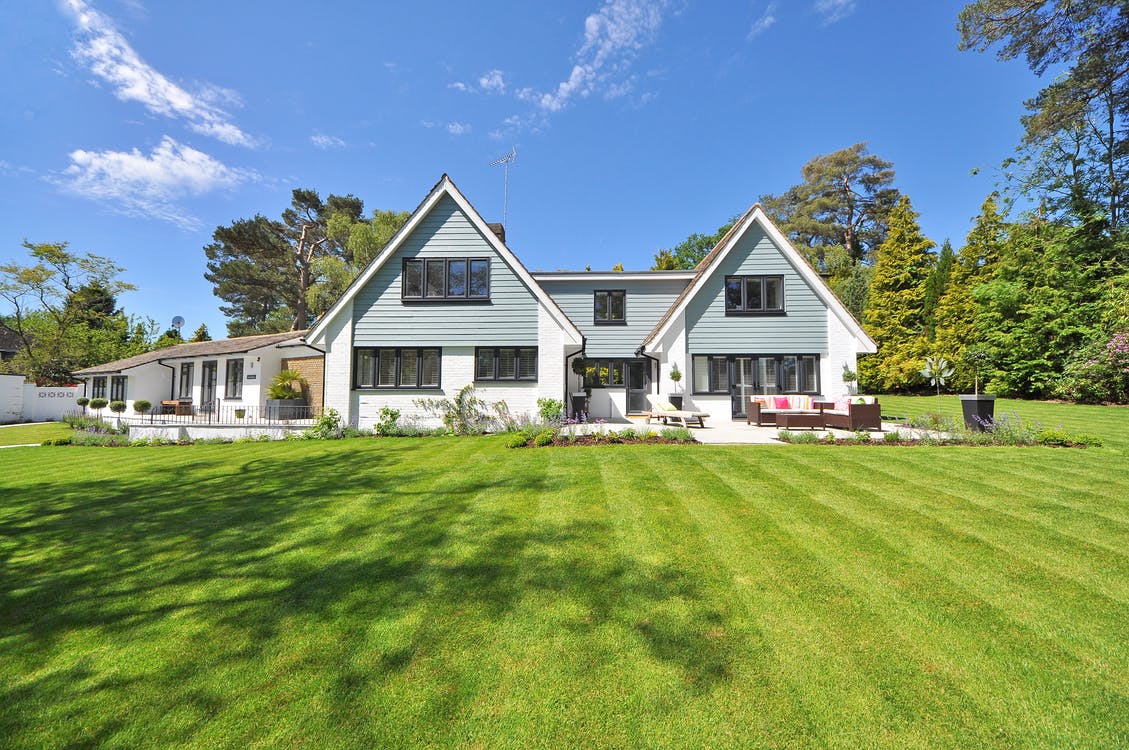 When it comes to caring for your turf, there's a lot to take into consideration. We are happy to answer any and all of your questions. Let's start with these most frequently asked... 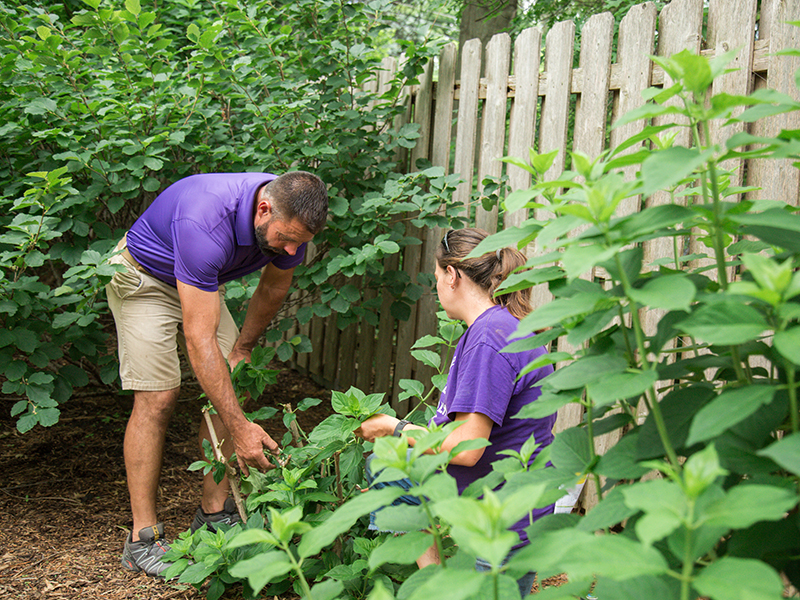 A Day in the Life: Head of Horticulture

Corey Brabec, Head of Horticulture   What’s the first thing you do when you get to work? I usually start my day by checking all of the paperwork that was turned in the day before. I...